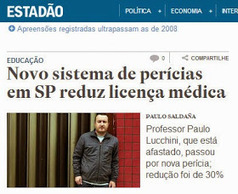 The musical was written for television, and broadcast live the year Mr. Lester was born and was seen by 100 million viewers:

I have a very vague memory of this…

This version was choreographed by Rob Marshall (in 1997), who went on to direct Chicago (2002)

An indication of how old I am, I frequently don’t know who the performers are I see on the covers of magazines…and I had to look up who these two are, but good on them for waking in the wee hours to perform live on the Today Show!

Now, hands down the best version of this production I ever saw was at Hollywood High, sometime in the 1980s starring Steve Allen and Jayne Meadows as the King and Queen and a pair of soap stars as Cinderella and the Prince. The audience was full of enchanted children, and at…

I have my constant hunt for different type of texture around me. I have to admit the beautiful finds can be everywhere: we just have to start looking at the objects around us slightly different. It’s easy when you are on vacation,and your mind is not preoccupied with all the noise, and your eye is constantly obstructed with just “wanted” objects.
Here, I went on the free hunt and found a few interesting and exciting textures.
Please visit my gallery at http://natalia-maks.fineartamerica.com/ 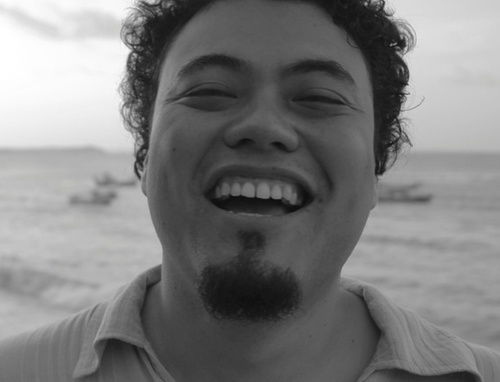 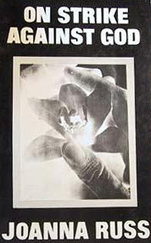 Reading Joanna Russ — On Strike Against God (1980)
See on www.tor.com 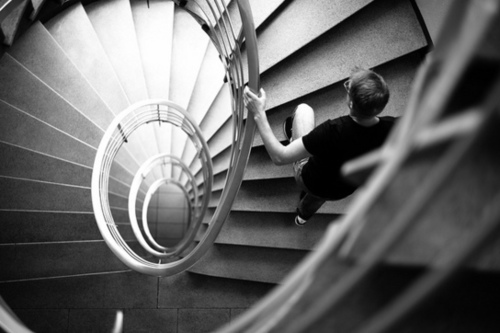