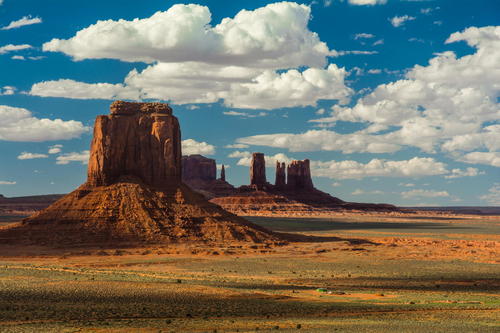 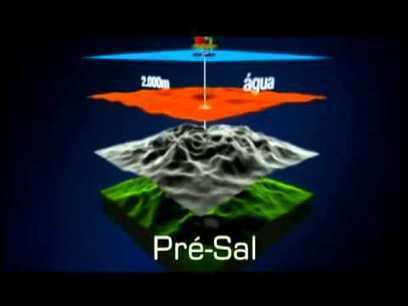 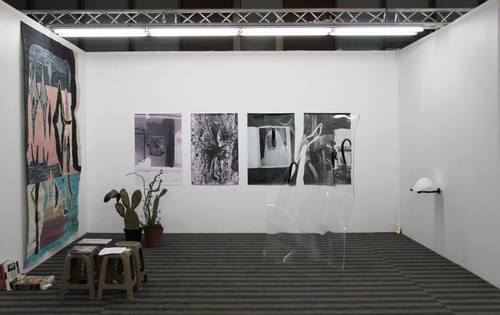 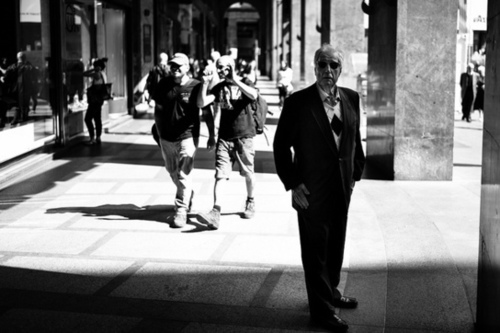 Embratur, the Brazil Tourism Board, estimates that the 2014 FIFA World Cup will generate close to 183 billion Reais (over 115 billion US dollars) as Brazil expands its economy and growth in its tourism and infrastructure sectors in preparation to host one of the world’s largest sporting events.

“The Brazilian Government has put all possible measures in place to ensure a successful FIFA World Cup whose legacy will last for years to come,” Flávio Dino, president of Embratur, the Brazil Tourism Board said. “The country has developed a clear timeline and strategy that will deliver an unforgettable World Cup experience for all.”

In order to sufficiently meet the demand of the flood of visitors expected to arrive in Brazil leading up to the World Cup (7.2 million tourists are expected to flock to Brazil in 2014), a nationwide investment is being made by both the public and private sectors. The total investment is expected to reach 33 billion Reais (20 billion US dollars): 22.5 billion provided by the Federal Government and the rest by private investors.

In addition to the economic growth expected, the significant impact on Brazil’s economy will likely result in long-term investments and advancements for the tourism industry (hotels, professional hospitality training programs) and the country’s infrastructure (airports, roads, public safety).

One area that Brazil is actively developing and investing in for the tourism industry is training programs for tourism professionals. The “Host Well Cup” and “Hello Tourist” — two new programs currently being developed by Brazil’s Ministry of Tourism — aim to train and prepare professionals for the influx of expected visitors leading up to 2014.

The “Host Well Cup” program will help professionals to better accommodate and meet the international standards of hospitality throughout different areas that impact tourism (hotels, transportation, culinary). This program is Brazil’s Ministry of Tourism’s primary focus — in which they are investing over 315 Reais (about 200 million US dollars) — and aims to train more than 360,000 tourism professionals by the end of 2013. 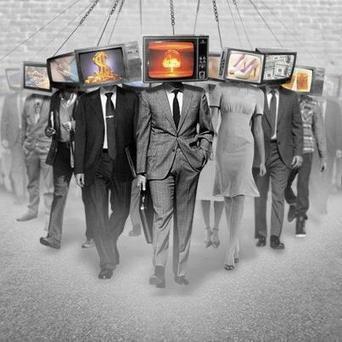 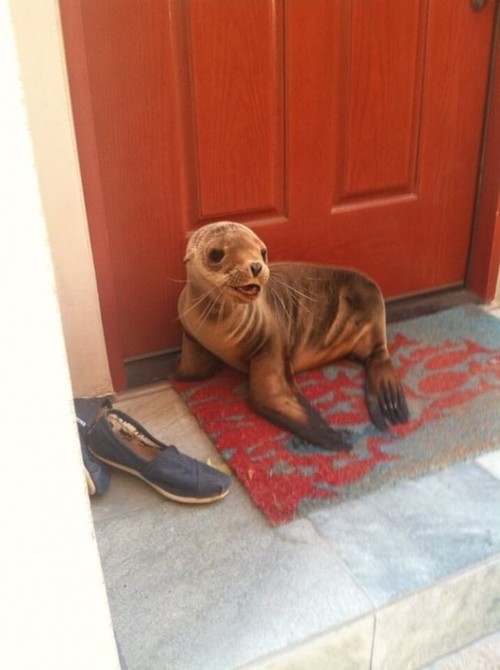 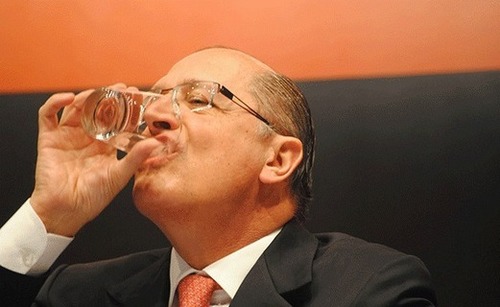 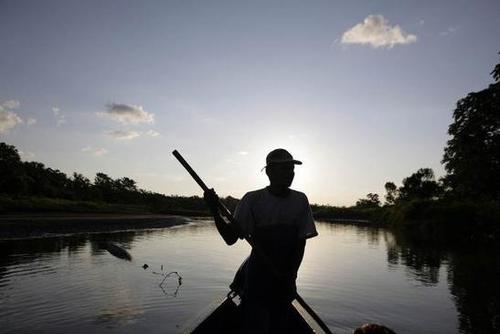