A few months ago, I argued the theory that Andy’s mother is actually Emily, the girl who originally owned Jesse in Toy Story 2. The post quickly went viral, as many people began debating whether or not this is true, intentional, etc.

Since then, literally hundreds (if not thousands) of people have been asking me about Andy’s dad, and I’ve never wanted to address the issue for a few key reasons:

You see, I love talking about theories like Andy’s mom and how all of the Pixar movies are connected because that’s tons of fun to think about. Andy’s dad? That’s just…well, you get it.

But I can see that a lot of you want to know anyway, and it’s really not that complicated. In fact, this is one of the few theories about 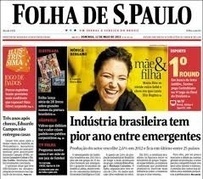 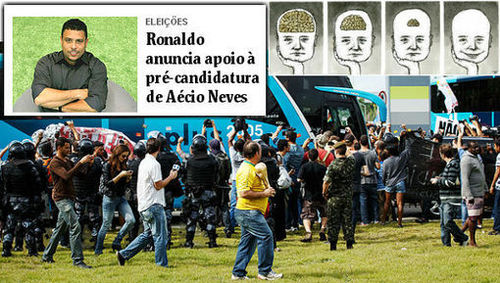