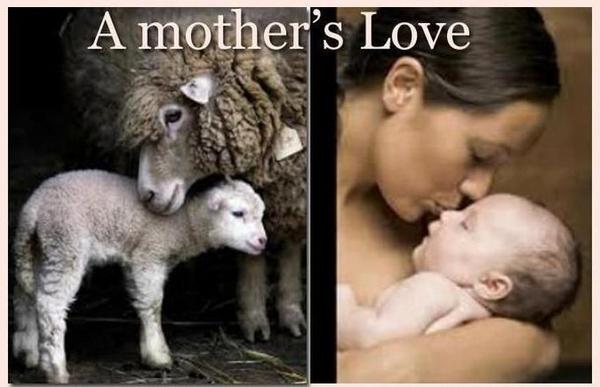 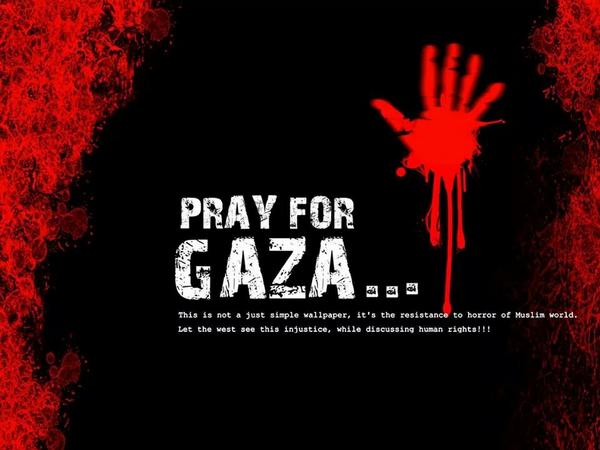 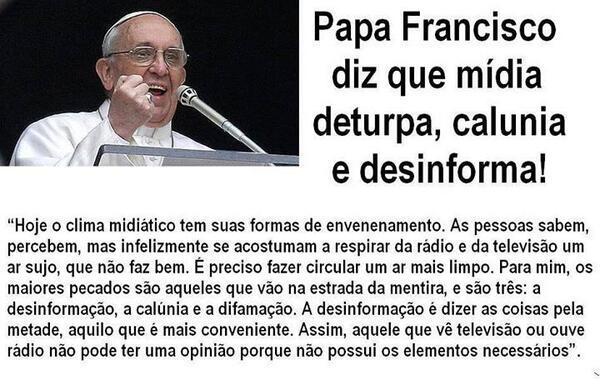 By Miko Peled
Jews Against Genocide (JAG) held a memorial service in front of the Knesset for Palestinian children killed by Israel in its current attack on Gaza. A pile of bloody dolls was placed at the Israeli Parliament and at other locations around the world. In addition to Jerusalem, memorials were held at the Israeli Ministry of Defense in Tel Aviv, in front of the Israeli Consulates and embassies in Madrid, San Francisco, Stockholm, and Copenhagen. Other memorials will be held in different locations around the world in the coming days. JAG set aflame to the pile of dolls covered in red paint at Yad Vashem, Israel’s holocaust memorial museum, on July 12th.
Read in browser »

It was that kind of ride north, Tim in the driver’s seat, a crew of children glued to a National Geographic documentary on volcanoes or polar bears in the back, and me a passenger in the minivan, at last. A bag of pants and jeans to be patched lay across my lap, but I was totally absorbed in my iPad instead. From blog to Facebook to blog to news to e-mail, I roamed.

We exited the highway, through the tolls to ever smaller, curvier, hillier roads until finally, we were driving across an unbearably narrow bridge and the water on either side was dead calm.

“I wish I could go paddle boarding,” I murmured.

But it was dinner time and I had already run. We arrived and somewhere between making a deal with my husband and fully unpacking the car “the parents” in this story may have…