The period between the end of the World Series and the start of Spring training is referred to by old-time baseball people as The Hot Stove League. 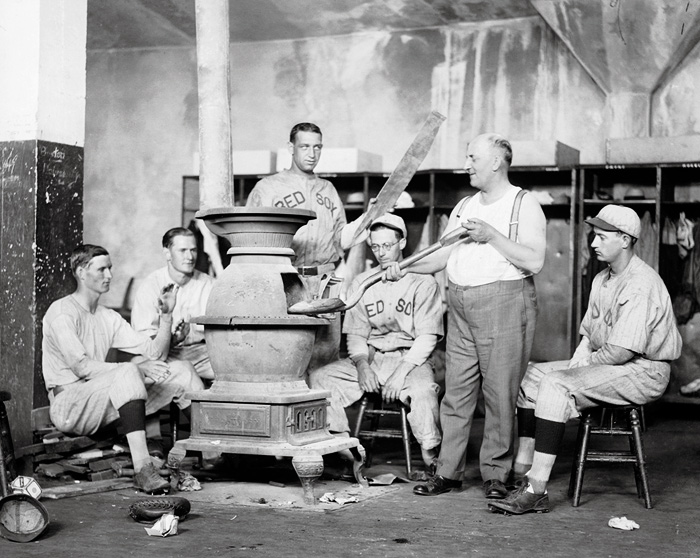 The artist who is helping defeat cabin fever is Mark Knopfler. I have learned that tomorrow pre-sales tickets will go on sale for his 2015 Tracker Tour.

As I listen to Mark Knopfler’s cannon of music I gain a sharp appreciation for the depth and precision of his guitar playing. Both the Dire Straits recordings as well as the Mark Knopfler solo recordings command instant respect.

Tracker is Mark Knopfler’s eighth solo recording. It will be released on March 17th, 2015 in North America by Verve…

Since 2005, a leading forum for work in the philosophy and science of mind

A Portuguese blog about places (real and made up), food, books and anything that I find curious/interesting about the world.

The Politics of Protest

The Philosophy of Motherhood

Association for Political and Legal Anthropology

Random Thoughts and Saving the World

Life in Copenhagen, Denmark, after moving during Covid-19.

A Philosophical Approach to Cinema

Dogs that Blogs
resistancepersistencecausemyconscienceinsistence
All About Autism

A source for updates, advances and information on everything autism

a place for poetry

By June Perkins and Friends

The official blog of Dekkoo.com, the premiere streaming service for gay men.

Every Gay Movie on Netflix

Working my way through, you guessed it, every gay movie on Netflix! No major spoilers, new posts every Friday, join me for the ride...