To help them with rebuilding their home, and hoping they would build on the new platform, I’ve been leaving gifts in the yard for Zorro’s use. What gifts? You may ask. Well, nesting materials for quick pick up. 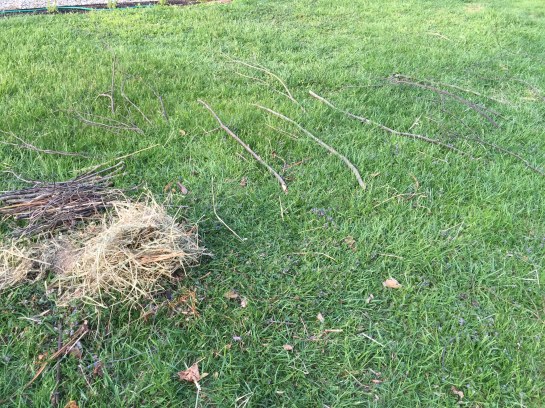 Zorro is a bit particular as to which sticks he wants. Some don’t make the cut and remained in the grass, while the others were whisked away for Esperanza. He starts around six in the morning and works hard for about a half an hour. Seems this stick buffet has made his job easier. It’s awe inspiring to see him swoop…

This lady is a fixture in the downtown core. I’ve seen her for years. I photographed her first about four years back. She is mentally very ill. She cries out a lot and waves off demons no one else sees. Whenever I see her it tugs at my heart. I have no idea where she goes at night. I can’t begin to imagine. She does not beg for money and only seems to want to be left alone. People tend to steer clear of her when they see her coming. I fear her story will be lost, as there is no one who can get close enough to learn it. At least that’s how it seems from my viewpoint.

Walking in a circle
no matter where I go
I’ve been there before
repeating old habits
bad choices
always looking
for something new
on a path I’ve trod
so many times before
never learning
nothing changes
if nothing changes. 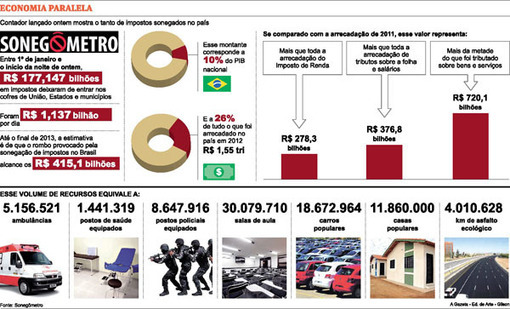 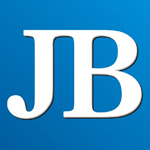 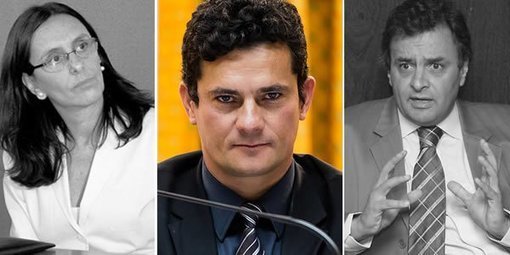 Explore the Labyrinth of a Madman's Mind - I Like Questions