Nearly a dozen countries have legalised same-sex marriage, including Ireland, which approved marriage equality through a popular vote.

In the United States, bans on same-sex marriage in 14 states are no longer enforceable in the wake of a historic Supreme Court ruling.

But while marriage recognition is an important issue for many, advocates say there are other basic rights that are being denied to LGBTI citizens in 2015.

Sourced through Scoop.it from: www.abc.net.au 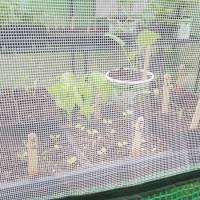 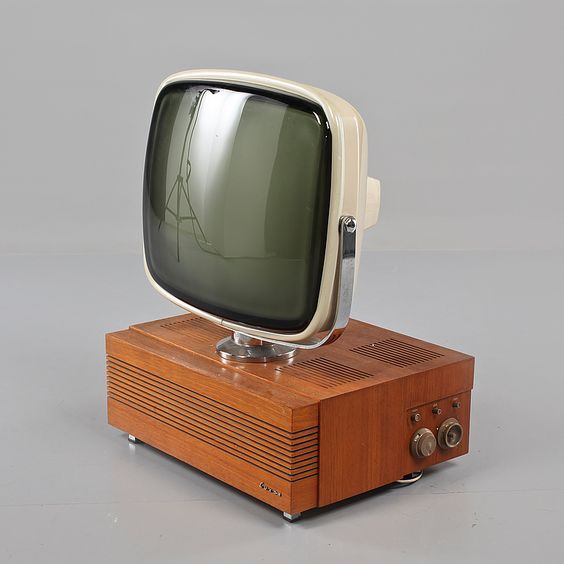 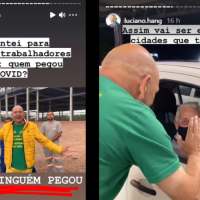