The Intercept’s Glenn Greenwald noted that Temer will ‘faithfully serve the interests of Brazil’s richest’ along with the interests of Goldman Sachs and the International Monetary Fund. , Brazil, Dilma Rousseff, Michel Temer, Public Library of U.S. Diplomacy, Wikileaks, 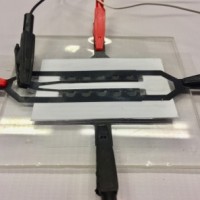 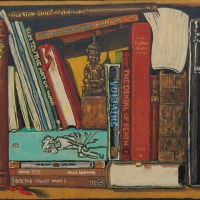 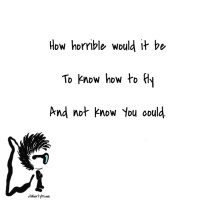 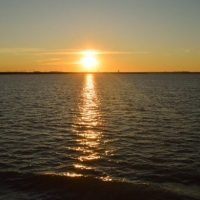 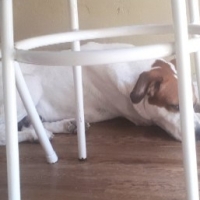 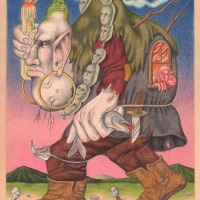 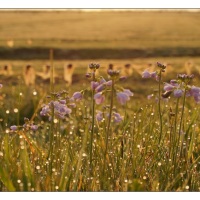 A place for boosting up your mind by feeding motivational thoughts and enriching yourself with education.