A abertura do encontro… 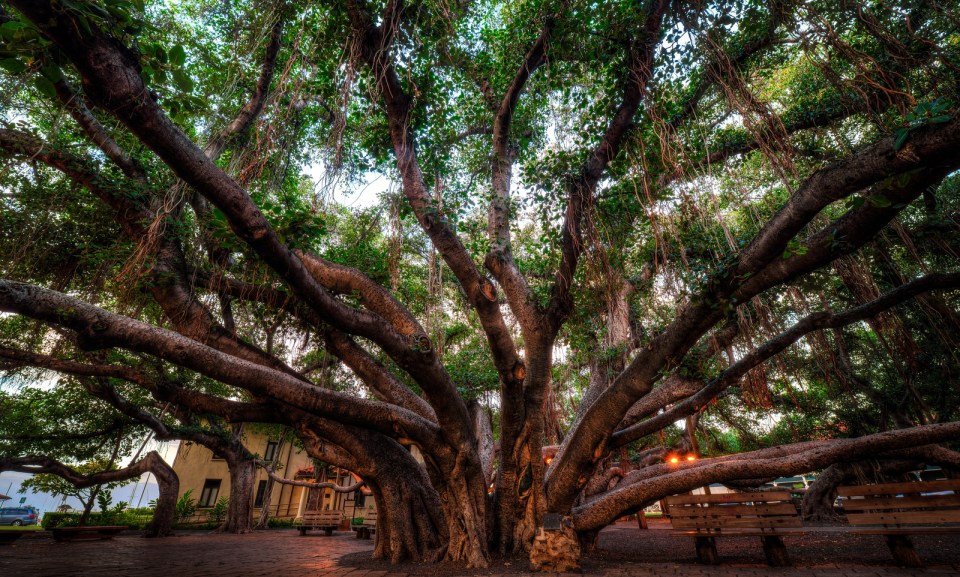 The Banyan Tree (Ficus Benghalensis) of Lahaina, Maui is probably the most famous Banyan Tree of the Hawaiian Islands. The tree is located on the Front Street between Hotel Street and Canal Street. The banyan fig is originally from India and was planted in April, 1873 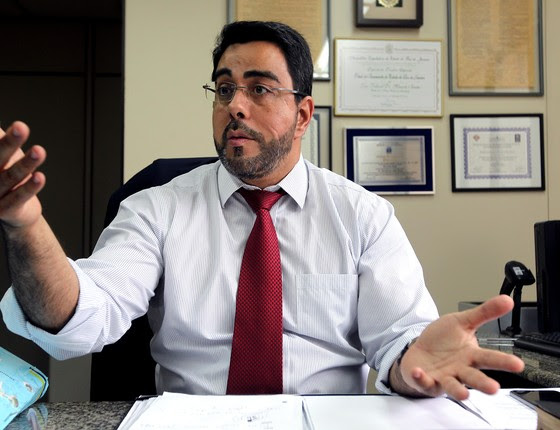 The picture of the dog on the sign is hilarious.

A statue of Nikola Tesla – he was Serbian.

A statue of someone (seriously, I should have asked my dad about these before posting. I’ll update them if he lets me know more info).

A pay phone?! This is the most shocking photo in the bunch. Considering there is a picture of a Tesla statue here, that’s saying something.

A poem from Dusko Radovic, a Serbian children’s poet.

These look like awesome versions of our own drumsticks.