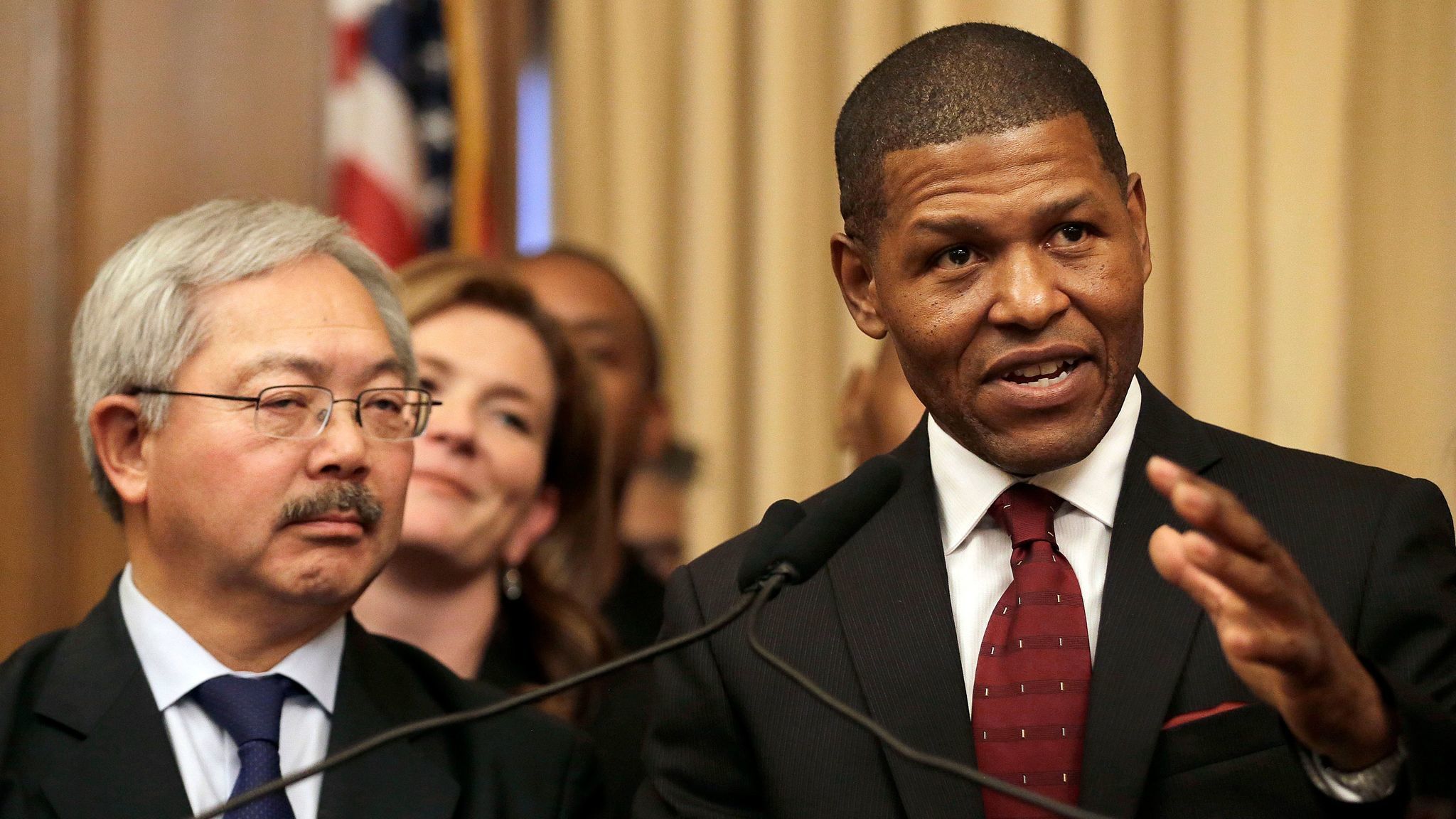 article by Richard Winton via latimes.com

Scott, who oversees LAPD’s South Bureau, was selected by San Francisco Mayor Ed Lee to lead the embattled department. “It’s an honor and I am humbled,” Scott said in a brief message. “I have a lot of people to give thanks to.”Scott’s was one of three names sent by the police commission to Lee. Scott will replace acting Police Chief Toney Chaplin, a 26-year department veteran who previously led the department’s homicide division.

Scott’s hiring comes after a six-month…

Take a Ride on My Mood Swing