I Tried Being Tasteful...

So Miss Lindsey Graham mansplained why Yertle the Turtle McConnell just had to put down that uppity woman, Elizabeth Warren, last night.

She had it comin’.

The South Carolina senator appeared on the Mike Gallagher Show Wednesday, where he said Warren reading the letter from Coretta Scott King — in which she expressed opposition to Jeff Sessions’ nomination to the federal bench in 1986 — was defamatory to Sessions, now an Alabama senator. The Massachusetts Democrat was ruled to be in violation of Senate rules for impugning another senator.

“The bottom line is, it was long overdue with her,” he said. “I mean, she is clearly running for the nomination in 2020.”

Pay no nevermind to Joe Wilson and his “You lie!” that was shouted out to President Obama at his first State of the Union Address. 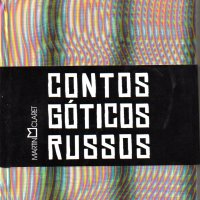 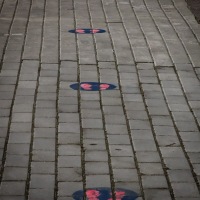 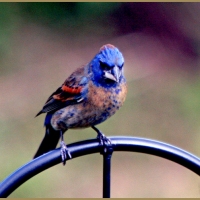 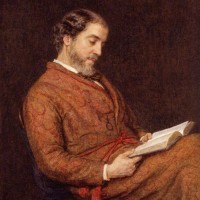 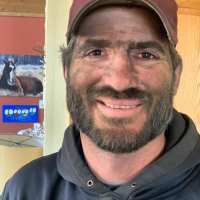 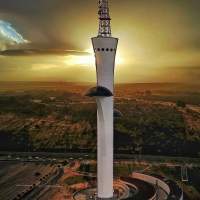 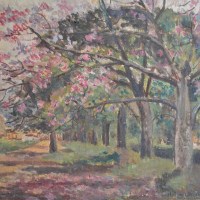 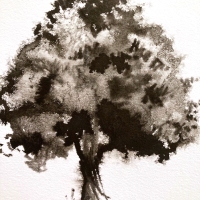 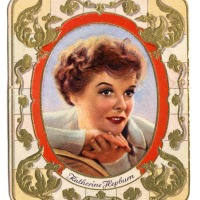 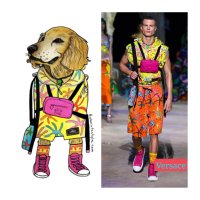 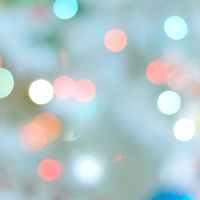 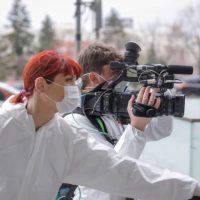 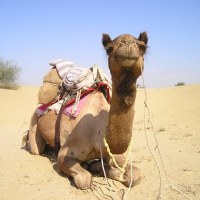