Friday!!~Time for an American Hero! In celebration of Black History Month today is: 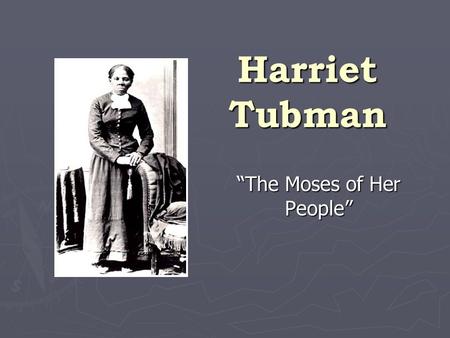 For slaves in the United States.

Both birth and death have conflicting dates.

Her fathers name was Ben Ross

Born in eighteen twenty or twenty-five

As a child she was often beaten

Changed her name to Harriet

Women’s suffrage she could not ignore.

In eighteen hundred and forty-nine.

Her relatives’ one group at a time.

When the U.S. Civil War began

First a cook and then a nurse.

Later was an armed scout and spy

She proved to be quite diverse.

The first woman to lead and armed expedition

A raid on the Combahee…