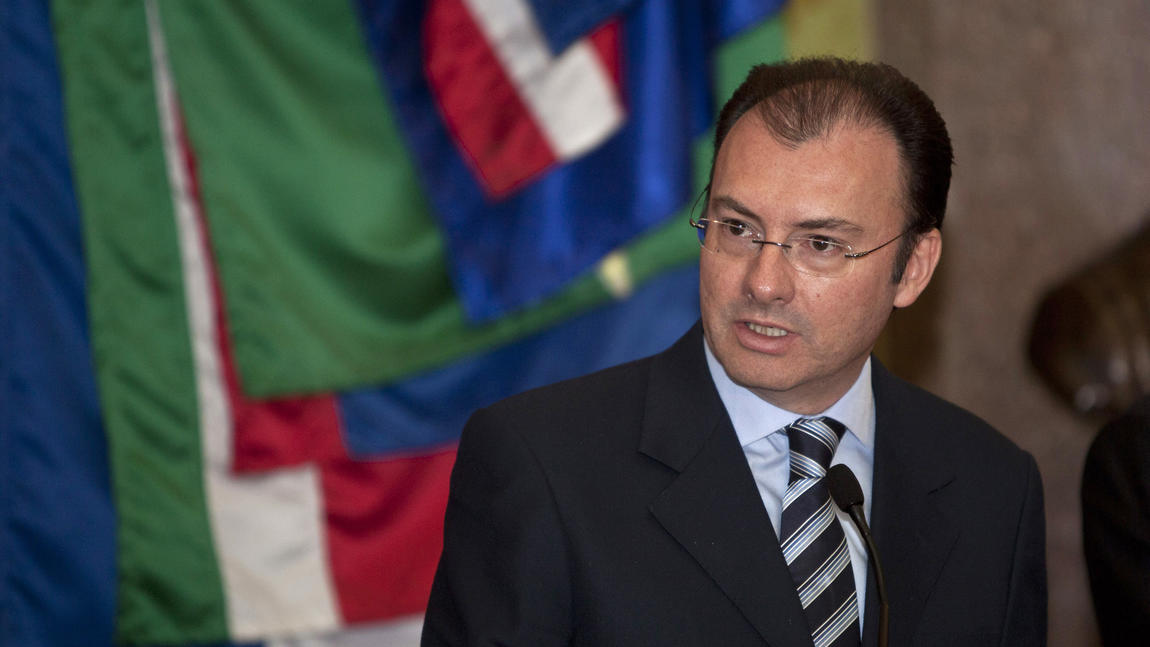 Fonte: Nem a base de Temer engole a reforma previdenciária

Even Americans Who Hate Trump Should Defend Him Against Attempted Coup by the “Deep State” … A Coup which Is Being Attempted “So that this Military Industrial Intel Axis Can Cash In”.

What’s at the core of this is an effort by some in the intelligence community to upend any positive relationship between the US and Russia. And I tell you there’s a marching band and Chowder Society out there. There’s gold in them there hills. There are people trying to separate the US and Russia so that this military industrial intel axis can cash in.