In the first step to reform the H-1B visa program, President Donald Trump has suspended expedited processing for up to six months.

The administration is saying that this will help reduce the back log of visas pending.

Advocates of the program say it brings skilled workers that the U.S. needs, but critics say there are many problems.

More From the Daily Caller:

The stated purpose of the H-1b program is to allow companies to temporarily import high-skilled workers when they can’t find American workers willing or able to do the job, but critics contend its true purpose is to help big businesses… 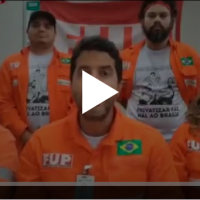 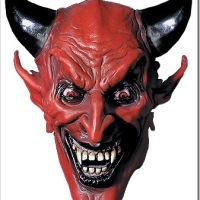 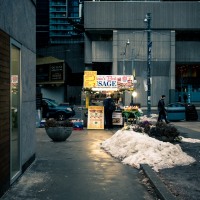 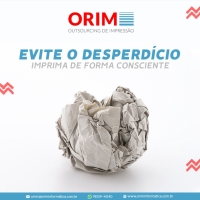 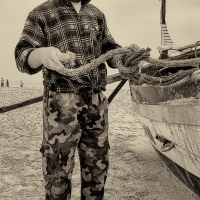 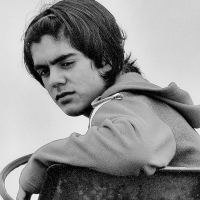 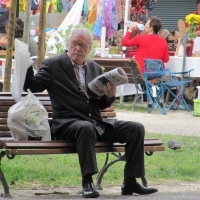 THE CHURCH OF CHRIST

This is a Business, Wildlife, Environment and Technology Blog.