Detained protesters at a police precinct in Petersburg. Photo copyright Andrey Kalikh and courtesy of the Aid to Detainees Group in Petersburg and Fontanka.ru

This is not the first time (nor probably the last time) that activist Varya Mikkhaylova has been featured on this website.  Below, she and Andrey Kalikh describe their experiences in police custody and court after being detained by riot police along with 656 other protesters during an anti-corruption rally held on the Field of Mars in Petersburg on June 12, Russia Day. TRR

Almost everyone in our precinct has had their court hearing and been convicted. Nearly everyone who tried to file appeals and not plead guilty was given the maximum sentence: up to fourteen days in jail + fines of 10,000 rubles and greater. Those who plead guilty and make no attempt to defend themselves get off… 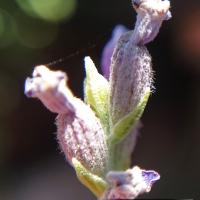 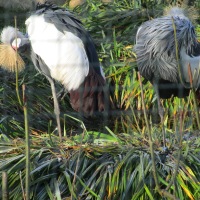 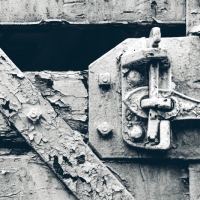 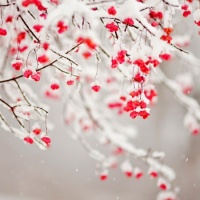 The heavens are telling the glory of God; and the firmament proclaims His handiwork. Psalms 19:1