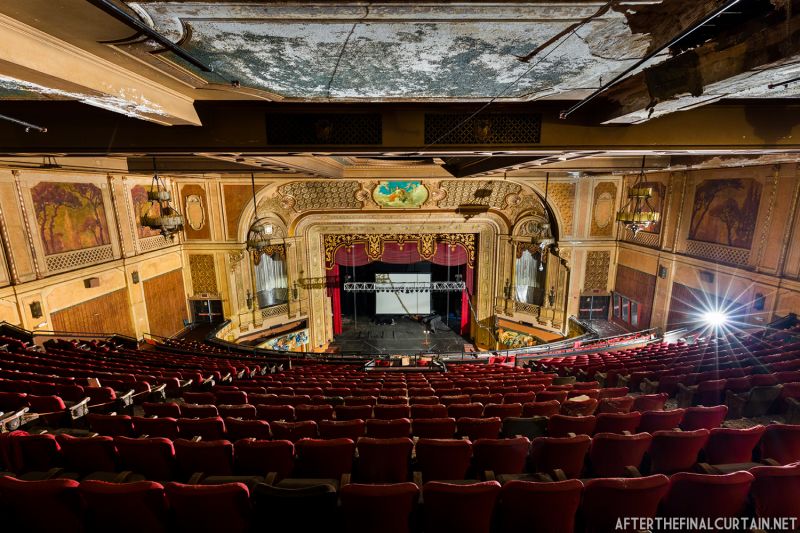 Originally billed in opening advertisements as “Springfield’s newest playground of pleasure,” the Paramount Theatre in Springfield, Massachusetts opened on September 29, 1929. In 1926, the Famous Players-Lasky Corporation, later known as Paramount Pictures Corp, signed a 14-year contract at $100,000 per year for the space at the former Massasoit Hotel and hired architect Ernest Carlson […]

via Paramount Theatre Springfield, MA — After the Final Curtain 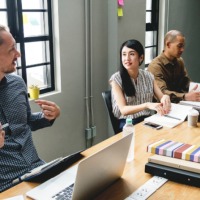