The Iranian missile strike had the feel of a stage-managed event, allowing both sides to craft their own narratives.

Fonte: Fake news might have allowed Iran and the U.S. to avoid an all-out war.

During his presidency, Trump’s strategy of “maximum pressure” and “restoring deterrence” have weakened America’s position on every count of its stated policy objectives in the region, while simultaneously, at least in the short run, strengthening the most conservative elements within the Iranian regime. Compared to three years ago: we have no nuclear agreement with Iran, let alone a more comprehensive one; we have enabled greater Iranian influence in the region, especially in Syria and Iraq, not less; and we have seen the Islamic Republic’s theocratic order become more repressive and entrenched, not more open or democratic. 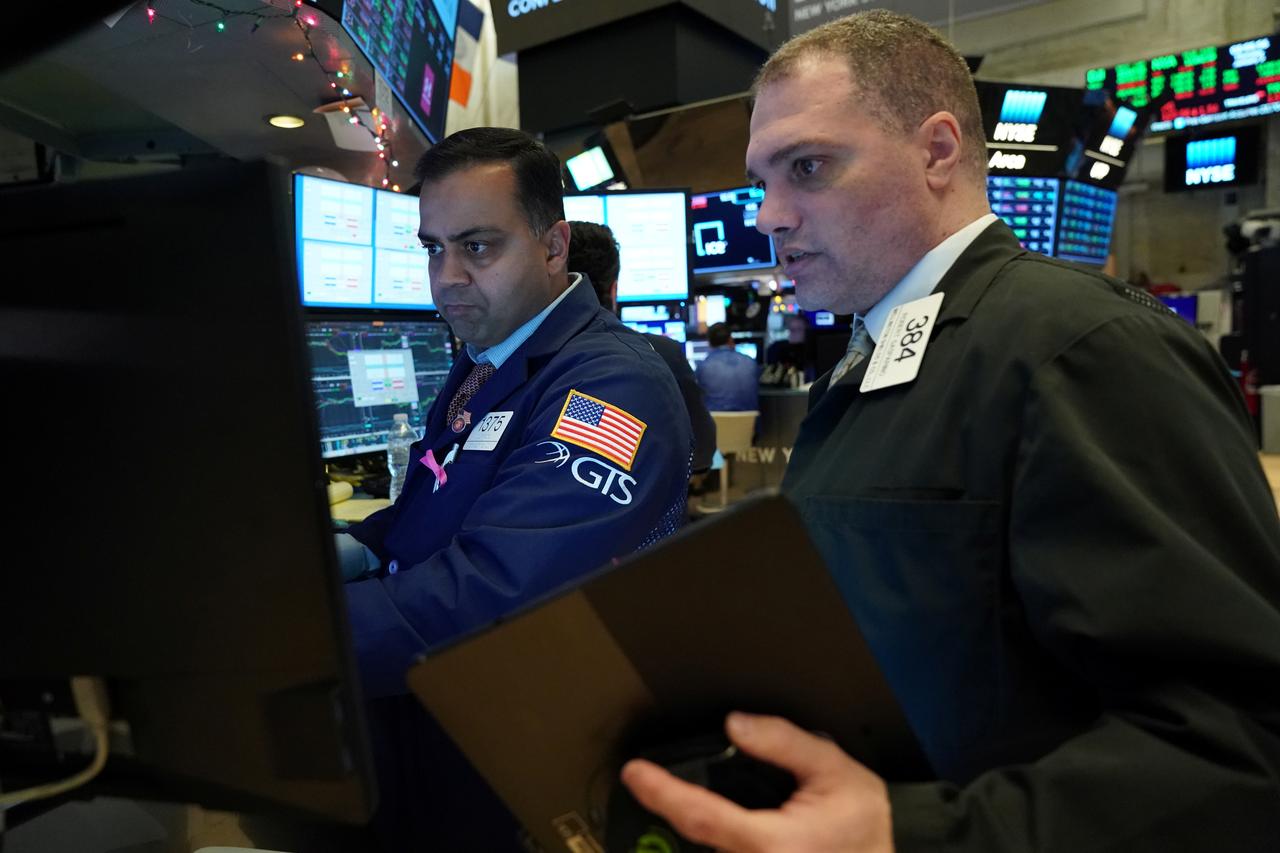