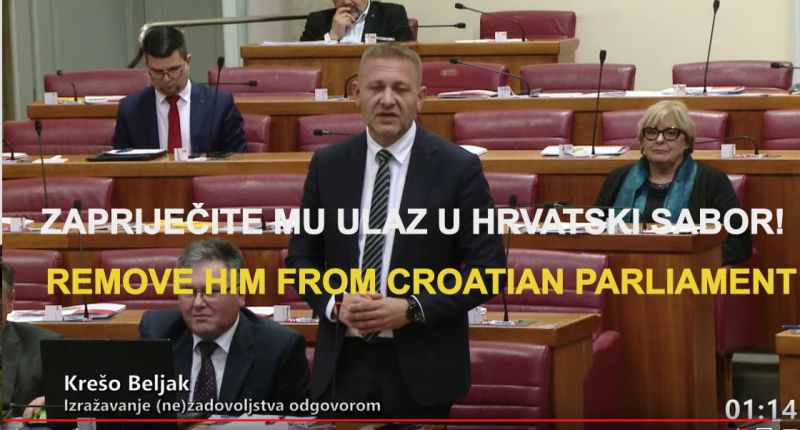 Today many countries’ laws forbid acts that are called treason, including insurrection and attempted coups (internal treason) and cooperating with foreign powers and enemies abroad. More loosely, people use the word to mean any serious betrayal of trust. Dictionaries define a traitor as a person who betrays someone or something, such as a friend, cause, […]

via Croatia: The Treason In Kreso Beljak — Croatia, the War, and the Future 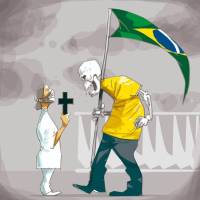 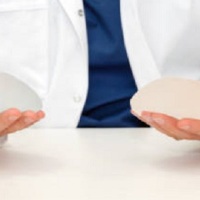 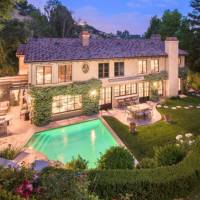