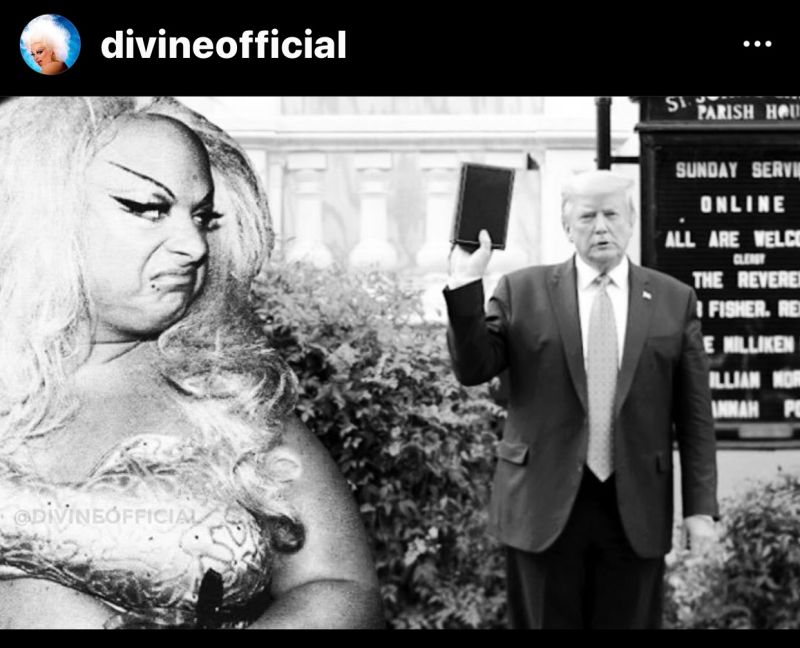 The protests continue… There was some elections yesterday… And the last Civil War pensioner has died. In 1862, Mose Triplett enlisted in a North Carolina infantry regiment. He later deserted, and in 1864 joined a Union regiment. Due to his service, he got a veteran’s pension, which passed to his daughter, Irene. Irene died—this past […] 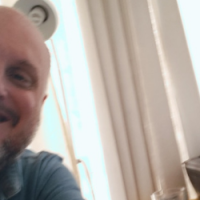 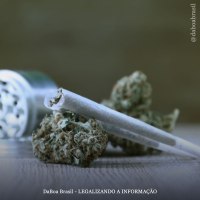