Iran has been in the news lately….it seems that some in the Trump power cliche is not happy with the Iranian nuke deal and the chest thumping has started…..and since I do like my history I thought I would propose a ‘what if’ scenario….. In 1954 the US was involved in a coup in Guatemala […]

via Iran: A “What If” — In Saner Thought

the long and winding road One family’s journey from a Greek refugee camp to their new home in Europe By ARYN BAKER / Photographs by LYNSEY ADDARIO for TIME There is no call more important to a Syrian refugee stranded in Greece than the one from Asylum Services informing her that finally, after months of…

via Finding Home: The Long and Winding Road to Estonia — World – TIME

Dozens of people were arrested after thousands of protesters descended on central London for the Million Masked March.  Wearing characteristic Guy Fawkes masks, supporters of the mysterious hacking collective Anonymous crowded into Trafalgar Square with scores of police on hand to keep order. The group’s agenda is broadly anti-capitalist and pro-civil liberty. It is one of many similar marches held worldwide on 5 November.

Holding banners, candles and colorful signs that read “Park Geun-hye out” and “Treason by a secret government,” a sea of demonstrators filled a large square in front of an old palace gate and the nearby streets, singing and thunderously applauding speeches calling for the ouster of the increasingly unpopular president. Earlier in the week, prosecutors arrested Choi Soon-sil, the daughter of a late cult leader and a longtime friend of Park, and detained two former presidential aides over allegations that they pressured businesses into giving $70 million to two foundations Choi controlled. There are also allegations that Choi, despite having no government job, regularly received classified information and meddled in various state affairs, including the appointment of ministers and policy decisions. Park has tried to stabilize the situation by firing eight aides and nominating three new top Cabinet officials, including the prime minister, but opposition parties have described her personnel reshuffles as a diversionary tactic.

Only 200 psychological counselors existed in Afghanistan in 2015.

Fonte: War, Bombings And Poverty In Afghanistan: 10 Million Afghans Have Mental Illness Or Distress After Decades Of Conflict 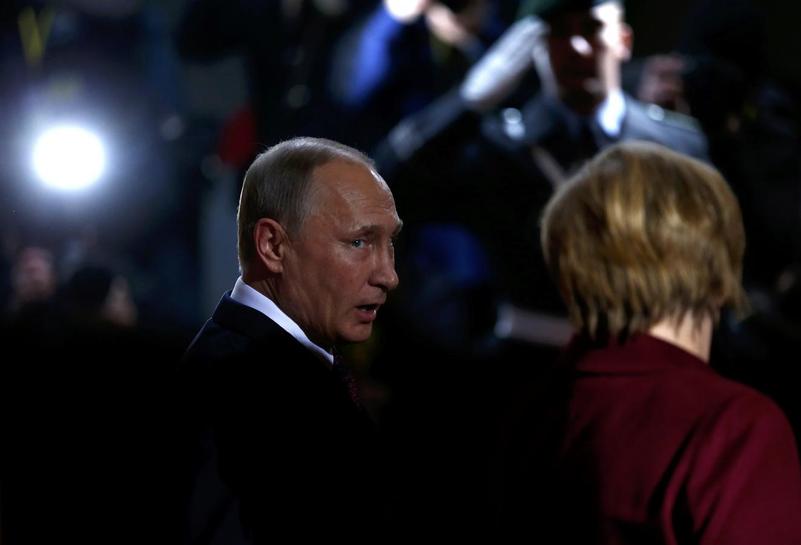 European Union leaders condemned Russia on Thursday for its bombing of civilians in Syria’s besieged city of Aleppo and Britain, France and Germany backed a push to consider sanctions against Moscow if the atrocities continue.