Father Giovanni Cavalcoli (pictured) said the seismic shocks in Italy were ‘divine punishment’ for same-sex civil partnerships ‘offending the family’ and the ‘dignity of marriage’.

To hear Donald Trump describe it, President Barack Obama was “really screaming” at a pro-Trump protester whose appearance at a Hillary Clinton rally momentarily interrupted the President’s remarks.

VATICAN CITY (AP) — Pope Francis has denounced the “scandalous” amounts of money that governments and world institutions have found to save ailing banks but not suffering people, including migrants who are dying as they try to cross the Mediterranean Sea. The pope spoke during a meeting at the Vatican with an international group that included environmentalists, labor union activists and indigenous rights activists.

Fonte: Pope: Bankrupt morals to save banks but not suffering people

“Islam is just one of those paths to help us connect with the world around us.”

Telling your child they are gravely ill is never going to be an easy task and the best advice can be hard to find with so much available.

Fonte: How do I tell my child they have cancer? – BBC News

Both men use fake names among gay friends, and said none of their relatives or colleagues know the truth about their sexuality. Naveed, 24, said he recently turned up at one of Kabul’s major hotels to get together with a man he’d met in a doctor’s waiting room who had asked for his phone number. Pressure to conform can cause profound distress, and “creates a lot of psychological problems for the person themselves and their families,” said Khalil Rahman Sarwary, a psychology lecturer at Kabul University. When the exact needs of a person are not being fulfilled, when a homosexual man is forced to marry and have children, it can lead to terrible unhappiness, divorce, even violence within the family.  “Bacha bazi” is a culturally-sanctioned form of pedophilia, in which pre-teen boys — many from poor families, often sold into the practice — are sponsored by powerful and wealthy men to dress as girls and dance for parties of mostly middle-aged men.  Yet the “bacha baz,” as the sponsors are known, are rarely punished for the years of abuse they commit against the dancing boys, and it is not unusual to see older men in public with their young sex slaves.  While the boys themselves can carry the stigma of their dancing days throughout their lives, their sponsors, most of them married with children, are not regarded as homosexual, and their actions are often justified with the saying “women are for children, boys are for fun.” Like the other gay men who spoke to The Associated Press, he said that as a young man he felt that he wanted to be “normal,” and concealed his sexuality, until it just became too difficult. Since the Taliban’s extremist regime was overthrown in the U.S. invasion of 2001, the flow of information into Afghanistan has helped boost awareness, but understanding and tolerance of homosexuality are still a long way off, even compared to regional neighbors. “[…] I am lucky,” he said.

Fonte: Fear, secrecy and danger a way of life For Afghan gays

The civilians died during an attack by insurgents on government-held sections of the war-torn province today. Rebels have launched a campaign to break a government siege on eastern Aleppo.

Holding banners, candles and colorful signs that read “Park Geun-hye out” and “Treason by a secret government,” a sea of demonstrators filled a large square in front of an old palace gate and the nearby streets, singing and thunderously applauding speeches calling for the ouster of the increasingly unpopular president. Earlier in the week, prosecutors arrested Choi Soon-sil, the daughter of a late cult leader and a longtime friend of Park, and detained two former presidential aides over allegations that they pressured businesses into giving $70 million to two foundations Choi controlled. There are also allegations that Choi, despite having no government job, regularly received classified information and meddled in various state affairs, including the appointment of ministers and policy decisions. Park has tried to stabilize the situation by firing eight aides and nominating three new top Cabinet officials, including the prime minister, but opposition parties have described her personnel reshuffles as a diversionary tactic. 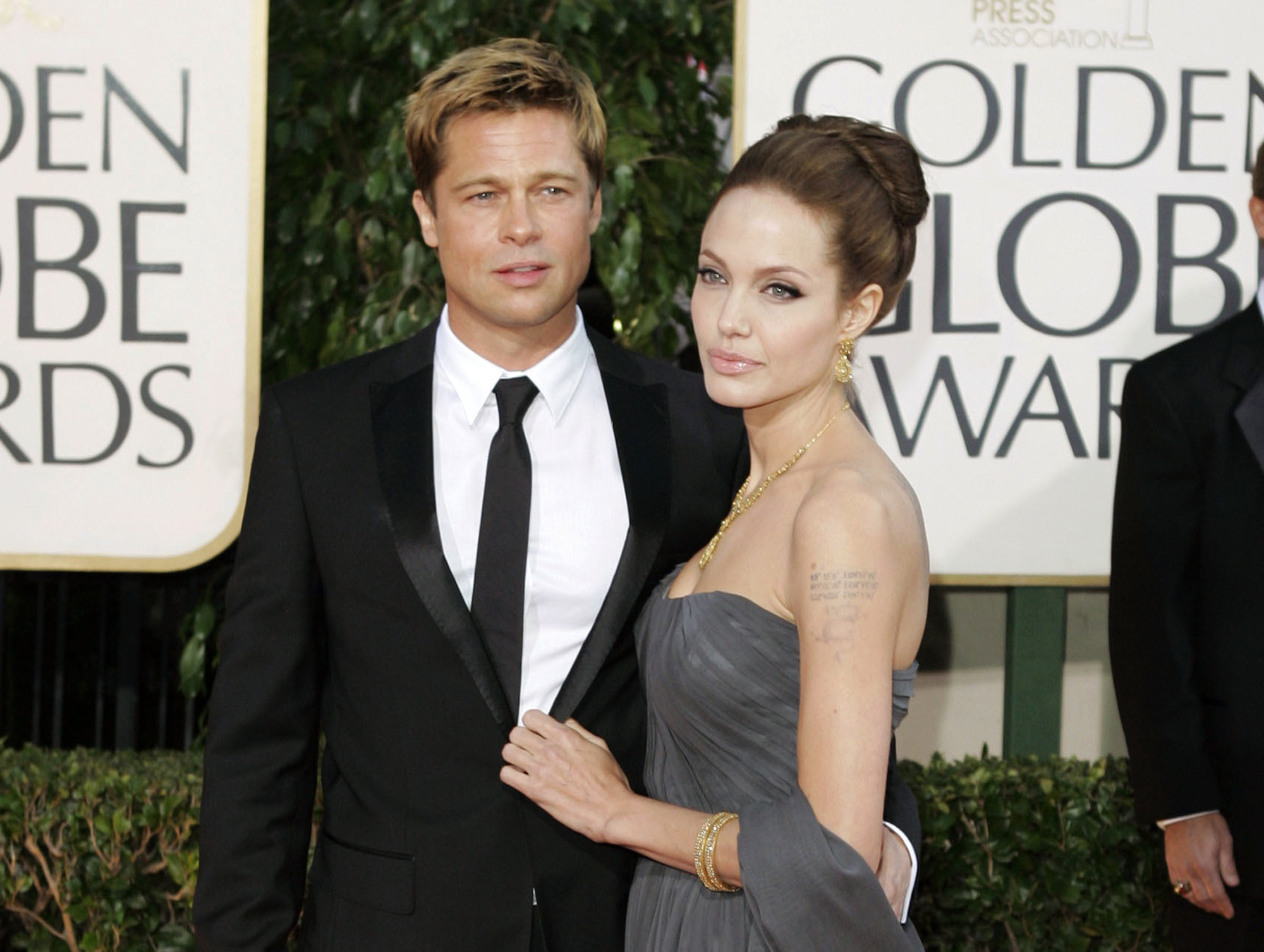 The Hollywood uncoupling of  Brad Pitt and Angelina Jolie could get even more complicated. Pitt has filed for joint custody of his six children with Jolie. 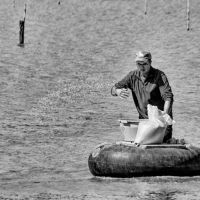 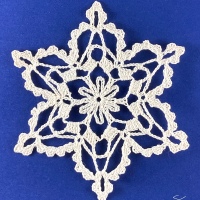 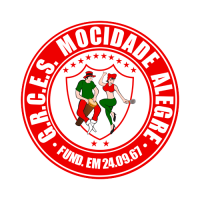 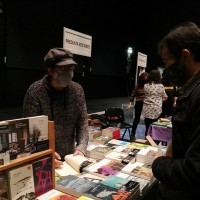